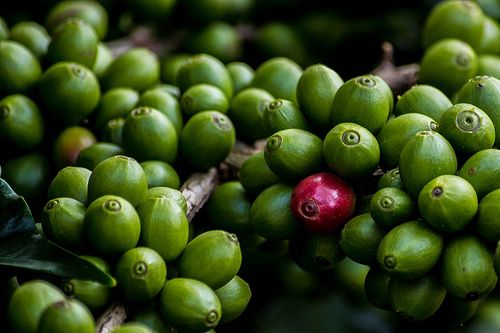 Coffee is enjoyed internationally and is grown worldwide but extensively in Brazil and other South American countries as well as West and Central Africa and Asia. Current studies have shown that coffee is a healthy drink apart from the caffeine. Yet it cannot be described as a medicinal remedy.

If coffee beans are not roasted as is usual in coffee production, the natural effect is substantially different. The extract is made from ripe green coffee beans and the result is astonishing.

It is estimated that about 2 billion people globally, i.e. around a quarter, are overweight. Poverty exacerbates this problem as poorer people cannot afford to buy healthy food. In 2012 in Switzerland for example, 41.2 % of all inhabitants were overweight i.e. a BMI (Body Mass Index) of more than 25. A BMI of over 30 is deemed to be obese, which was true for 20% of the overweight inhabitants. Unfortunately 20% of children are overweight and 5% are obese. The resultant medical costs in Switzerland exceed CHF 6 billion annually. The most common diseases resulting from obesity are diabetes Type II, high cholesterol and high blood pressure, which in turn can lead to heart problems and strokes. The social pressure to be thin as well as the bullying from those around us compounds the pain felt by those who are overweight.

Many diets and weight loss programmes promise results and initially this is the case but as happens frequently, the patient is often worse off than when they started. This is commonly known as the Yoyo effect. To date, the results from Green Coffee Beans indicates that the resultant weight loss lasts for the medium to long term. Grüne Kaffeebohnen reduzieren das Gewicht

In a random, placebo controlled, double-blind study (normal criteria for a scientific study) it could be demonstrated that participants taking Green Coffee Extract for 22 weeks on average lost 7.70 kg of weight without any change to their normal eating habits and/or sporting activities. The only criticism of this study was that it only had 22 participants, yet the result was very encouraging and has been confirmed by further studies (see the link below). 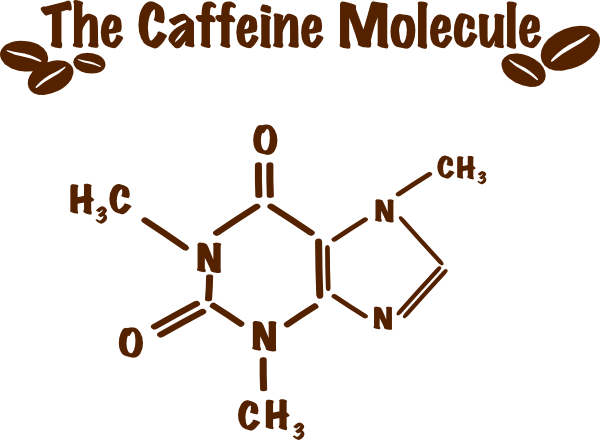 The Effects of Chlorogenic Acids

The effects of Green Coffee Extract on weight are:

Thus the blood sugar level rises slower after a meal which inhibits the building of fat reserves. Added to that Chlorogenic Acids also increase the mitochondrial energy level (cellular), increase fat burning in the cells, increase serotonin levels, reduce blood pressure slightly and it is thought to slow the onset and/or progression of Alzheimer dementia. The proven bio-availability (how much of the active ingredient is absorbed into the blood) is around a third. The known side effect of Chlorogenic Acids are that they can lead to higher Homocysteine levels.

When trying to lose weight, going on wild and radical diets or fasting completely for a period of time is not advisable. The body goes into an emergency programme which reduces fat burning, instead water is excreted and muscle tissue is burned to conserve energy. Ideally one should reduce carbohydrate consumption by around 10% and rather consume them in the morning and at lunch time. Eating carbohydrates at night elevates the Insulin levels throughout the night which effectively blocks fat reduction. Physical activity is important, but contributes little to weight reduction. My general advice: halve the trimmings (Pasta, Potatoes, Rice, Bread etc.) and double the vegetable portions. If at all possible cut out sugary treats and eliminate sweet drinks. Always start with a salad, as this enhances the feeling of being satisfied and one automatically eats less.

If one still does not lose 1 gram of weight, you should have your salivial Progesterone measured, as a lack of the hormone Progesterone also inhibits fat burning. Finally one could take a fat burning food supplement, like Coffea Vida, which contains 2 fat burning ingredients Chlorogenic Acids and L-Carnitine. The recommended dosage is 2 capsules a day, mornings and evening, 30 minutes before a meal.